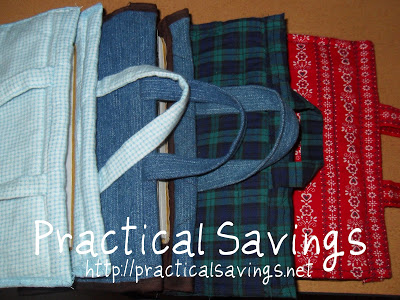 Let me start off with saying this is *not* a tutorial for making your own Bible/book cover. I’m just sharing the resource I used and the pictures of how mine turned out.

I had snagged a free (at the time – it’s now $1.99) ebook on Amazon called Homemade Christmas Gifts. While browsing through the book, I noticed there was a tutorial for Quilted Bible Covers. Each of our children have their own small Bible and while we’re waiting until they’re older until we buy them a nice Bible, I thought it would still be nice if they could protect their little Bibles. I knew I had lots of material on hand and the covers wouldn’t take much material anyway. The biggest problem for me is sewing. What I do sew is purely trial and error. I was never taught and I don’t know many of the concepts/terms.

Each cover turned out okay. I felt the directions were a bit unclear (for someone who doesn’t know what they are doing like me) but I was able to better each cover and decrease the time it took to make each one. In the end, they weren’t perfect (far from it) but each of the kids love their new cover and are proud to carry their Bibles to church like mommy and daddy. 🙂 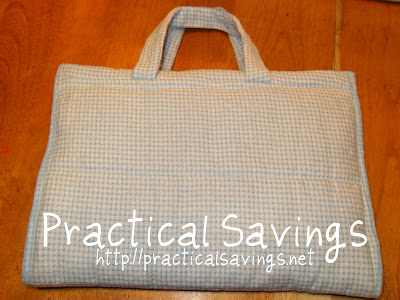 This is for our 2 yr old. It was the first one I made. There were several things that I didn’t do right and didn’t realize until as I was going through making it… despite watching the tutorial through a couple times before starting. 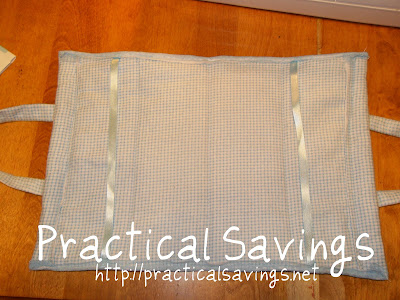 Here is the inside, completed. You can’t see it very well, but there are some raw edges that I should not have left. I may have to go back later and cover those with some binding tape or ??? but he doesn’t care. 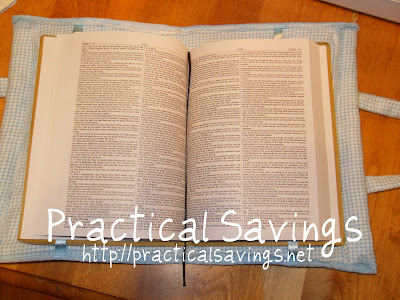 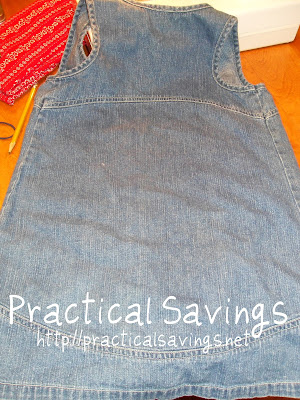 Wait! What? Who threw in the dress? 🙂 lol I realized that I didn’t have much in the way of boyish material for my oldest son’s cover. He’ll be 8 next week and I didn’t want to use the babyish boy material I had so I went through all the mending/scrap pile and discovered this dress. The zipper was complete broken and there were some small holes on the front so I grabbed my sharp scissors and seam ripper and began cutting/tearing it apart. 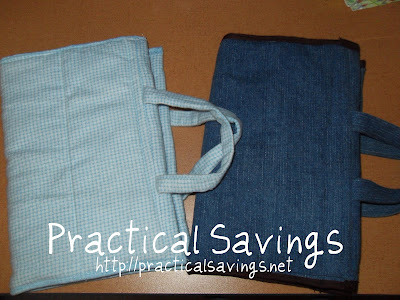 Both of the boy covers. I added some brown binding tape to the left cover to help with the boyish look and cover the raw edges. Another lesson learned too late is that I didn’t cut the tape long enough so I had to piece it as I went. 🙁  Despite the flaws, they love their covers. 🙂 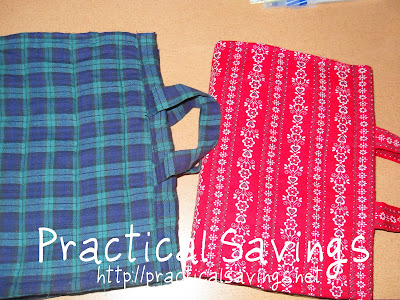 Here are the covers for the girls. Made some mistakes on these too but figured out the binding… finally. lol The material was passed down to me so I don’t know what they were originally but the red cover material looked like an old pillow case or something similar. For the inside lining, I used an old black skirt of mine that had torn beyond repair in the slit. 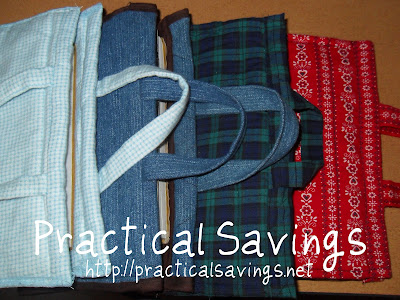 All 4 covers together. I think the first one took me about 6 hours to make since I really didn’t know what I was doing. By the time I got to the 4th cover (the red one), I was able to shave off about 2-3 hours of that time.

If you decide to make some covers, you’ll need the following:

Her directions were a bit unclear to me when it came to the binding and also, she did not include the size for the handles. I went ahead and made the handles the same size as the other small rectangles and added about 1/2″ to the width of them to make it easier to turn right side out.

Other than those to factors (both of which I figured out later on), her directions are great. Definitely watch the video at least once before starting. Gather your items and watch it again. I watched it yet again as I was working through the first cover.

Over all, I’m happy that the kids like them and they now can carry their Bibles easier. Making the covers didn’t cost me anything other than time as I had everything on hand or made due with reusing something. 🙂

This site uses Akismet to reduce spam. Learn how your comment data is processed. 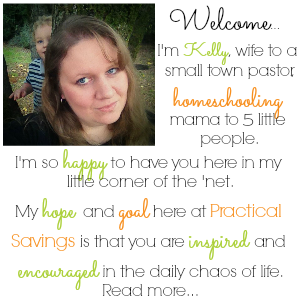 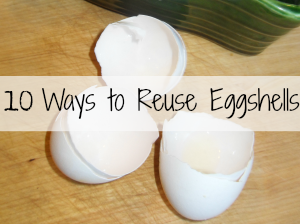 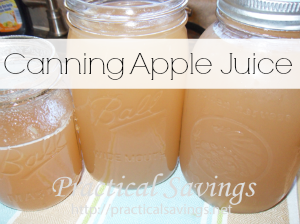 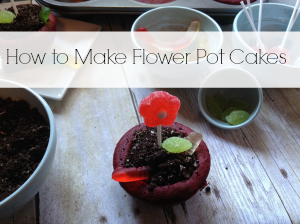 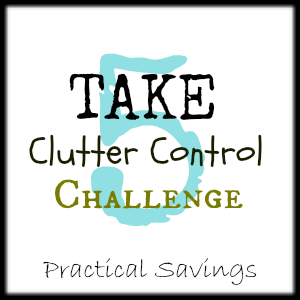